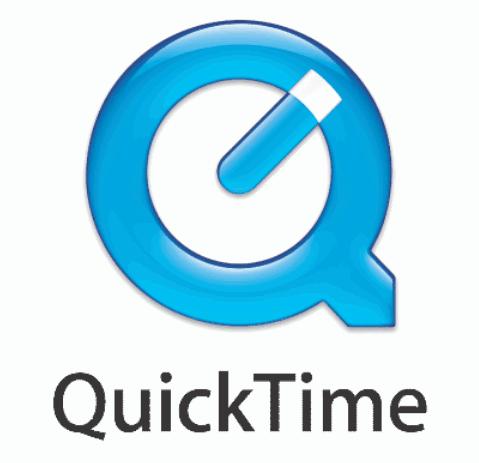 There are many video formats available which you can use to save your videos. MOV and MP4 are two of them, and are usually used to store lossy videos. Both the MOV and MP4 formats sacrifice quality for the sake of reducing the file size. MOV was developed by Apple Inc., to be used for its QuickTime movie player. The MP4 format was later introduced by Apple, to be used as industry standard. If you try to play MOV on operating systems other than Mac OS, you may face difficulties in playing the video. On the contrary, MP4 file can be played on almost any player available these days.

That is the reason why MOV is known as the basis for the development of the MP4 video file format, as MP4 contains almost the same encoding system as MOV does. Only slight changes were made to make the video file playable in different operating systems.

So, people started preferring MP4 over MOV, due to its compatibility with different media players and devices. That is the reason why there are many MOV to MP4 converters available in the market. Whenever you need to play a MOV video on a media player that does not support this format, you can just convert it to MP4 and play it with ease.