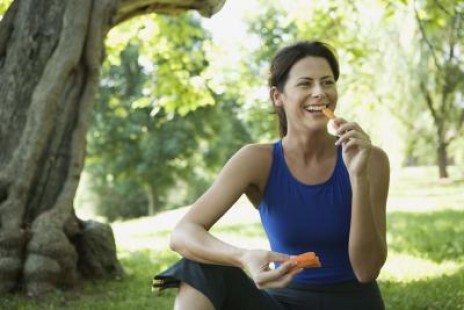 Scientific research has so far shown no positive connection between Beta Carotene and Cancer. In fact in some cases, Beta Carotene increases risk of cancer, particularly lung cancer in smokers. Scientists however are trying to find if the carotene found in vegetables and fruits are effective in treating cancer. There is no conclusive evidence of this so far. While Beta Carotene also known as Vitamin A has not been used for treatment of any cancer, and if it is lung cancer, it should not be used at all, as it can potentially aggravate the problem.