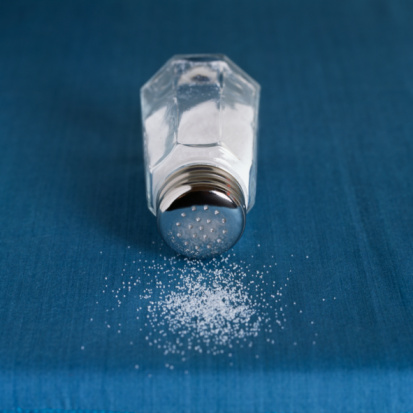 Salt is one of the most essential ingredients in food and is a solid that adds immense taste to the food you make. You cannot imagine food without salt and almost every dish you make has salt as a major ingredient in it.

Many people think that rock salt and sea salt are the same but there are some major differences between the two. You must have the knowledge of the salt you are taking as it can cause some health problems also.

Rock salt is derived from Sodium chloride and is not refined. This type of salt in gray in colour and is different from the white salt we consume on a daily basis. On the other hand, sea salt is produced when sea water is evaporated. This type of salt can be found in large crystals and is extremely pure as it has not been processed.

Rock salt can be found in the United States whereas seas salt has to be imported from the Mediterranean Sea.

The two salts have different uses also. While rock salt is used to stores meat, sea salt can be used for various treatments which include facials, pedicures and manicures.

There is a difference between the flavours of the two salts also. Sea salt has a much subdued flavour and can be used in place of the regular salt we use on a daily basis whereas rock salt has a strong flavour and using more than a certain amount can be harmful.