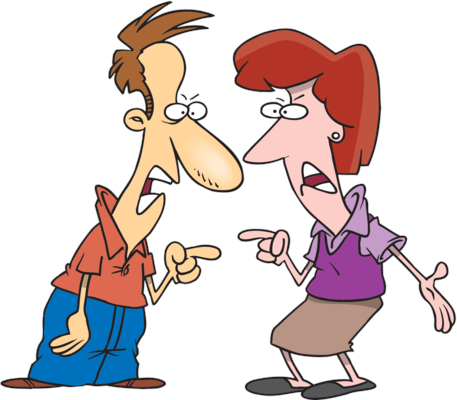 It is basic human nature to think that a person is right and that too in all matters. Most people are unable to accept or even consider opposing views unless they are flexible by nature or have been provided with reasoning that is simply too much to strike down without giving it a thought.

One often sees that discussions on any topic can take the shape of an argument and sometimes things can get out of hand. The end result generally is harsh words being exchanged or heated discussions where no one is listening to each other.

When such a course is taken in the form of writing, there are two types that may be generated. One is argumentative and the other is persuasive. There are some similarities along with differences between the two and they both go about the same destination by taking different paths.

Argumentative writing not only tries to convince the other person about the object they defend as right but also provide evidence for it and also provide counter evidence to what has been said against that given object. Persuasive writing mainly deals with the main features of the given object and its usefulness providing some information but nothing against the opposing numbers.