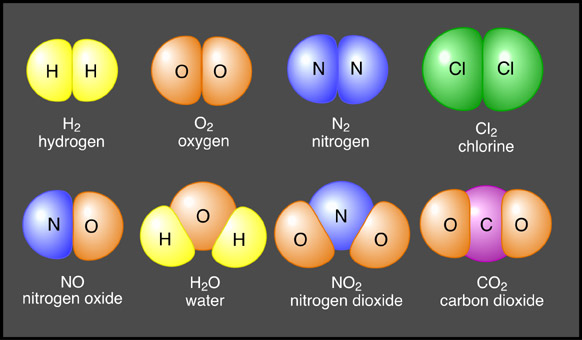 Atom and element are the two basic terminologies used in chemistry. They both are the basic building blocks of matter and this is the reason beginners often mistakenly confuse them and think they both are the same. While an atom is the smallest particle of matter, an element is a pure chemical substance consisting of a number of similar atoms.

An element can be seen with the naked eye, while an atom is so small that they cannot be seen even through a microscope. More precisely, elements are specific substances, whereas an atom is the smallest unit that can exhibit the properties of a particular element. For example, iron is an element represented by the symbol Fe, a block of element exhibits the same properties as do the iron flakes. If you further break down it into atoms, every single atom will exhibit all the properties of iron, from electric conductivity to magnetism. However, an atom of aluminium and an atom of iron will exhibit different properties.

An atom can be further divided into three parts, a central nucleus containing protons and neutrons and electrons revolving around the nucleus. Protons bear positive charges while electrons bear negative charges and neutrons are neutral. An Element on the other hand, is the simplest form of matter, that cannot be split into simpler substances.