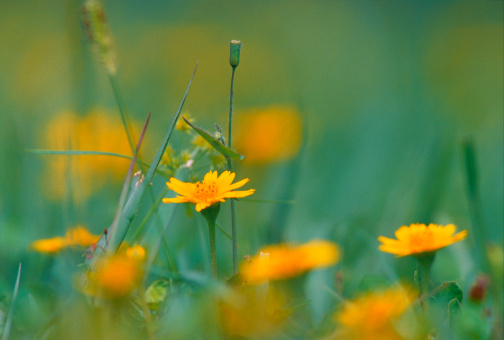 The terms seasonality and cycles can be rather confusing for many people as they seem to be almost the same thing.

One of the easy ways to point out the major difference between these terms is by looking at the words. Seasonality refers to the four different seasons that people experience throughout the year. In contrast, the term cycle refers to the reoccurrence of a particular event. When this event happens again it can be either at a fixed or random time. There is no doubt that seasonality of a particular thing or event will be related to the four types of different climates and the changes that result because of these variations in climate. In contrast, a particular event that happens at a certain point and keeps on happening again and again is called a cycle.

For example, Mangoes grows on trees in the hot climate, this is known as seasonality but the fact that most people buy mangoes in the summer season every year is a cycle. Similarly, by studying the universe we come to know that all planets revolve around the sun at their designated axis at a particular pace. This rotation of earth around a sun for a particular time is known as a day and 365 days constitute a year. There are four different seasons in a year and each season come as a result of a tilt of the earth at a particular angle.

On the other hand, cycles are designed to take the maximum benefit of these different seasons. Seasonality is an annual process but most cycles are not annual. In addition, cycle is something that is spread over a large span of time. For instance the trend of a particular style of jeans stays in-fashion for a couple of years and then it becomes outdated.