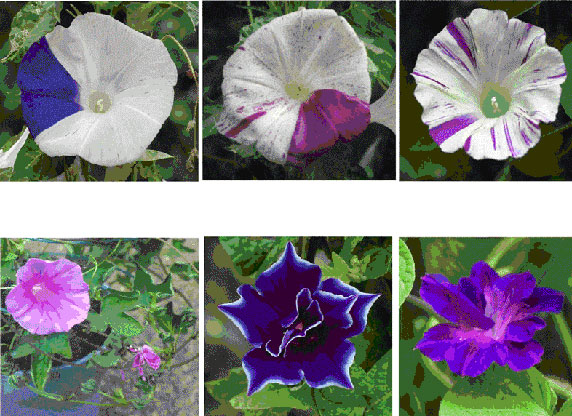 Genetics is one of the most complex branches of medical science which has greatly evolved our lives in recent years. The study of human genes has revealed so many interesting facts that it has become easier to cure a number of diseases which were thought to be cureless. Speaking of the human genome, it has been discovered that transposable elements exist within human genes. These elements are also called ‘jumping genes’ because they have the tendency to insert and relocate themselves within a living organism’s genome. There are two main categories of jumping genes, transposons and retrotransposons, which you should be able to distinguish if you have to understand the genetic science.

Transposons are actually a sequence of DNA, having the ability to change their position inside the genome, causing or reversing the mutations and even altering the size of genome in the living cells. The transposition process might also duplicate transposons in the cells.

On the other hand, retrotransposons are also genetic elements but they amplify themselves in the genome and ubiquitous components of DNA sequence. These elements fall under the class of transposons, since they also relocate their position within the genome, but are present in far more quantity than other transposons in the DNA.