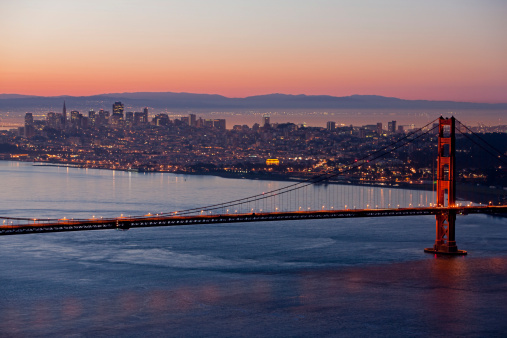 Every structure, whether a building, bridge, cell base station, tower or any other type of construction, has a number of components or members, with struts and columns among the most important. Within a structure, struts and columns take up compressive forces instead of the tensile forces, which is the reason why they are known as compression members.

One of the major differences between a strut and column is the fact that the slenderness ratio of the former is much greater than the latter. A strut is usually used to add strength to a structure as it appears like a long and inclined column.

Once you compress the struts beyond a certain limit, they are likely to bend off. When the ultimate compressive strength of a particular material is exceeded, a column is likely to fail. Columns are made of materials which are weak in tension. Therefore, it is imperative to design columns in a way that tensile stress is avoided.

Slenderness Ratio is the specific value which determines what component or member of a structure falls into the category of a column or a strut.

Struts can be witnessed most commonly in roof trusses, steel bridges and other structures where trusses are used for support. However, columns are found in similar type of structures and buildings where the gravitational force is directly dealt with by the building or construction. Different kinds of materials, ranging from steel through to timber and concrete, are used to construct these compressive members.

Struts and columns are necessary in the design process of structural engineering and the appropriate one is used by engineers according to their preferences, which vary in different situations.