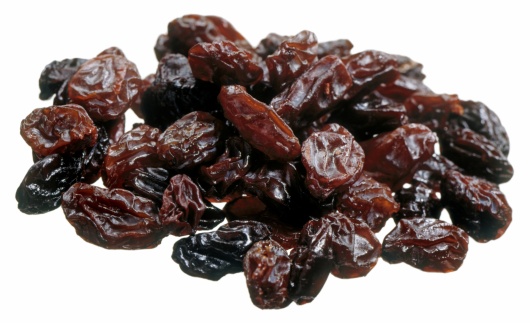 The reason why most of the people fail to understand the difference between Sultanas and Currants is that both of these are varieties of raisins. Basically raisins are dried grapes which are produced in numerous parts of the world. They are not only eaten raw but people often use them in a variety of things including baking, brewing and cooking. These are mostly produced in various parts of Europe.

Subsequently, Sultanas are processed with Sulphur Dioxide and then treated with heat to dry. One can easily distinguish between Sultanas and Currants by just touching them as the latter is considerably harder. Due to their dark colour, people sometimes confuse berry and currants while sultanas are very distinct and cannot be mixed with berries.