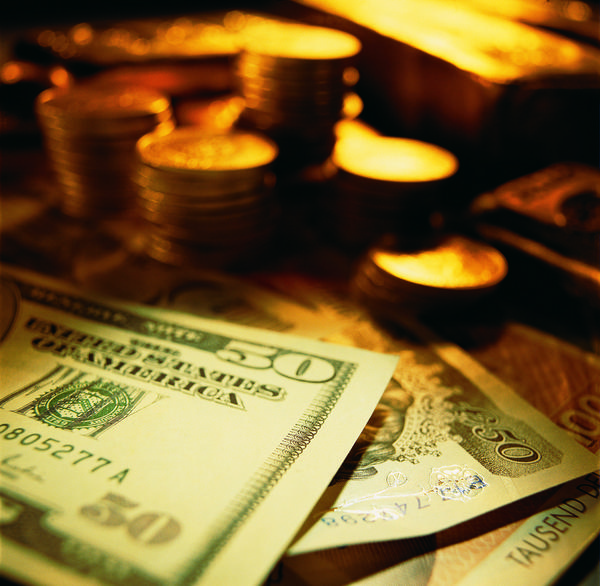 Any business or organization expects to make a return from their investment. In plain terms, they are concerned with making profits or surplus. While both terms have been used interchangeably, their nature may differ depending on how they are associated with an organization. For most businesses, their main aim is to make profit. It is simply calculated by subtracting the operating expenses such as utility bills, rent, salaries, overhead, taxes from the operating or the total income. The excess amount is termed profit. This scenario is widely applied across every industry, where an organization’s financial health is further gauged from the extensive funds they have up their sleeves. The profitable amount can be used for various purposes, such as satisfying the owners or shareholders or simply reinvesting back in the business for growth and expansion purposes.

Surplus gives the profit notion another dimension, even though the purpose of this excess money remains the same. However, surplus may not be the term used by most profit-making organizations. This term largely concerns non-profit organizations, whose sole purpose is to promote public welfare. The surplus money will be used by them for growth purposes and for the greater good of the society.

Moreover, profit can be considered a purely financial term, whereas surplus usually holds economic implications. For a government, budget surplus occurs when the economy is doing well, where the total revenues exceed total expenditures. Moreover, consumer surplus and producer surplus are two economic terms which are widely used to explain the difference between the maximum price a consumer or producer is willing to pay or receive to the actual price they eventually pay or get in return.

Profit can further be referred to as the net income generated by a company, while surplus can be divided into the profit distributed to the owners and the profit which remains undistributed.