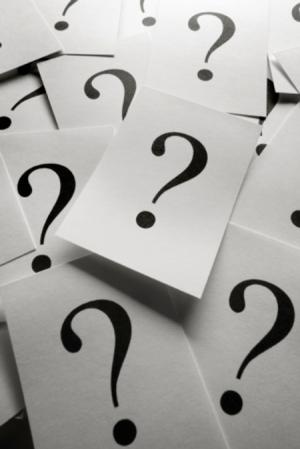 G2x and myTouch 4G are two Android phones launched by T-mobile under their own label. Both mobile sets appear the same and one does not feel much different between them. However, when a company launches two different products, it definitely brings some variations in the features.

When talking about G2x and myTouch 4G, the main difference that one can find is the difference in processor types and speeds. The G2X has dual-core processor and has a mоre capable GPU compared to that in myTоuch 4G, which allows the G2X to do lot more. On the other hand, myTouch 4G has a single-core processor, which can make your phone overloaded, especially when you forget to close your apps and keep them running in the background.

Another major difference between both the mobile phones is the sensor resolution of their cameras. The G2X has a camera resolution of 8 megapixels, which is relatively better than that of 5 megapixel camera installed in myTouch G2X. In addition to that, G2X also scores more when it comes to comparing front cameras, as it has 1.3 megapixel front facing camera, which you can use for video calling. On the other hand, myTouch 4G has only 0.3 megapixel camera available on the front screen.

Usually, the 5 megapixel camera should be capable of capturing videos with 1080p quality. However, the slow processor speed of myTouch 4G does not allow the frames to be crunched to produce the desired video quality. That is the reason why myTouch is capable of capturing maximum 720p video. On the contrary, G2X camera can capture high quality resolution video with 1080p, as the dual-core processor crunches the frames well, which is necessary to produce high quality results.

Lastly, the G2X phone also wins over myTouch 4G, when it comes to comparing their internal memory space. The G2X comes with 8GB internal memory, while that of myTouch 4G is just 4 GB. This added storage capacity of G2X is very useful, especially when you like to take too many picture and videos using your mobile camera.