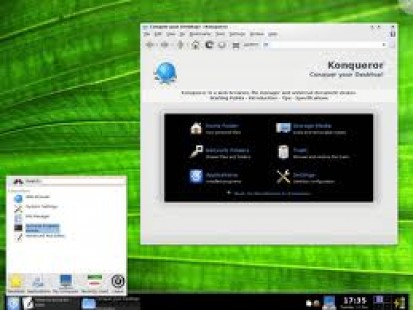 A release candidate (RC) is a software that is in functional stage but in the process of addressing glitches it has faced during initial testing within the laboratory or company. As it sounds it is a potential candidate for release, but still has to face the process of test marketing. If it passes the test marketing step, it is then marketed for the general computer consumers. A similar term is used that is closer to RC is Beta Version, but in Beta Version, software has more problems to be solved than the RC does.