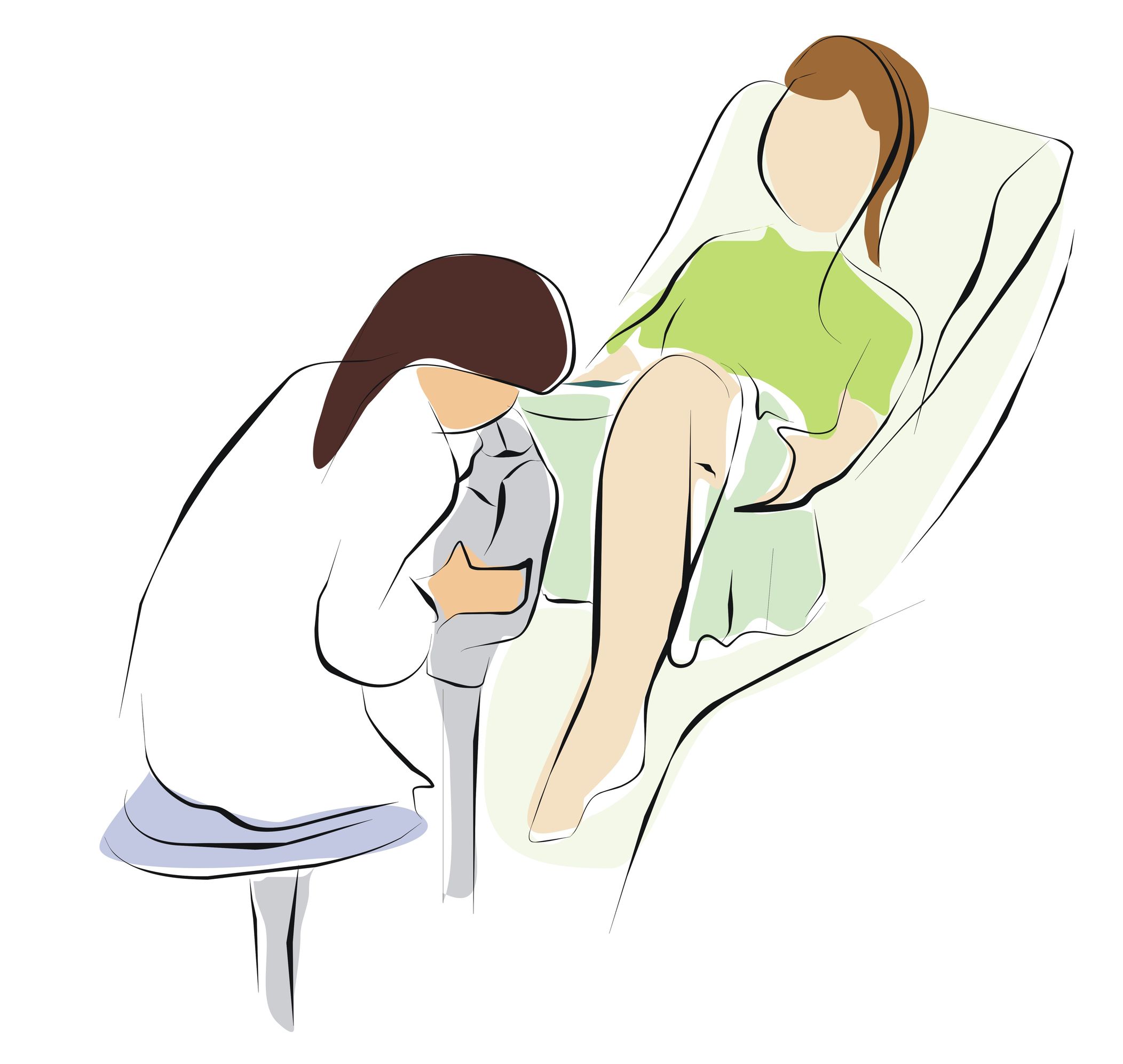 Named after the Greek doctor Georgios Papanikolaou, the Papanicolaou test, or more commonly known as the Pap smear test, is a screening test for cervical cancer. By closely examining the cells scrapped from the cervix, i.e. the lower part of a woman’s uterus, doctors can detect potentially cancerous and even pre-cancerous processes in the region. If a threat is detected, the results are said to be abnormal.

Women, who are sexually active, are strongly advised to get a Pap smear test annually. If an abnormality is diagnosed while still in early stages, doctors can intervene and prevent it from becoming a cervical cancer.

– An appointment with a doctor, preferably an oncologist
– Literature about your Pap smear results
– A copy of your results


Posted by zane in Education