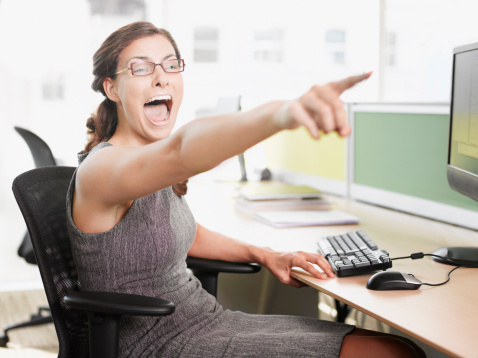 A lot of people say that there are massive differences between teasing and bullying. In theory, these claims are definitely sound. Teasing usually involves a sense of play and shared teasing around. Be aware of the fact that teasing is less likely to consist of things such as race, religion, caste or appearance. On the other hand, bullying does not contain play or mutual playing around. It generally is about religion, race, appearance and other vital traits. The big thing that differentiates bullying from teasing is intent. People who are bullies intend to harm others while teasing is just done to have a little bit of fun.

Both these concepts also involve making fun of other people, mocking them in a funny way, making them seem like foolish, ridiculing, taunting, or joking with them. Make sure you know that there are some moments when bullying and teasing can lead to physical act or acts that can harm the victim. However, the victim’s attitude tells you if he is teased or bullied by the oppressor. If a kid is being teased and he is getting annoyed because of it, then the teasing is now bullying for the child. He feels bad for being treated that way even though the other person’s untoward behaviour is innocent and play like. A kid who gets teased constantly for a while will start getting frustrated to a great extent. Both can be very harmful and in theory, bullying and teasing are considered the same for a child.