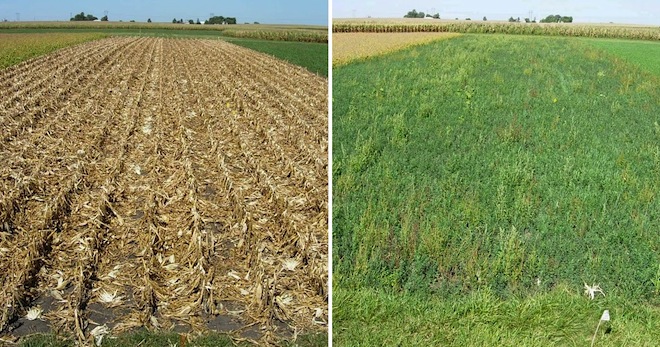 Farming has been perhaps the most adopted profession through the course of history. It provides people with the food and many other essential materials that one needs in life. Without farming, it would be impossible for most of the industries to run as the raw materials would not be available.

In today’s world, the ways have changed as a lot fewer people are involved in the profession especially in the developed countries where mechanisation has made the task a lot simpler. There is certainly a lot of difference between the modern and the traditional ways of farming.

The speed of the work has been accelerated with the arrival of machines. Similarly, with better techniques being applied, per acre yield also has been improving with the use of modern techniques in comparison with the traditional ones.

The fertilizer traditionally used has been animal waste whereas in today’s farming, fertilizers that are made in the factories from various chemicals are used. The traditional fertilizers were only put in once and although the per acre yield was less, the quality of the crop was superior.

The number of times in which the industrial fertilizers are needed to be put into the fields can vary depending on the crop. However, it has to be put in more than once and the quality of the eventual crop is not as superior as that acquired from the use of natural fertilizers.