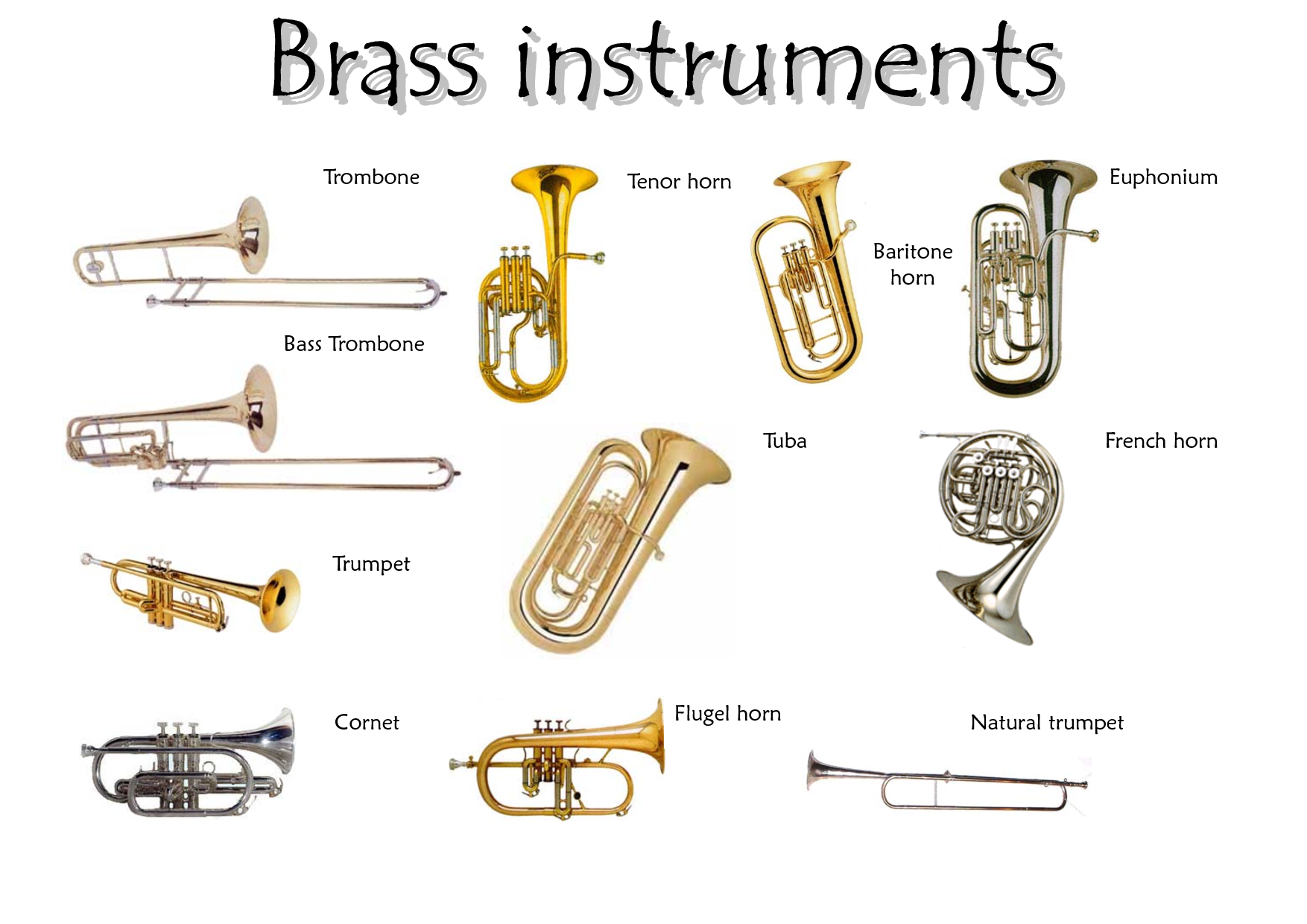 However, you will find a number of dissimilarities in both the instruments, if you analyse them carefully. One of the major differences between them is the sound that they produce. If you play a cornet, the sound will be really mellow and soft. On the other hand, the sound which comes out of the trumpet is usually bright, sharp, and clear.