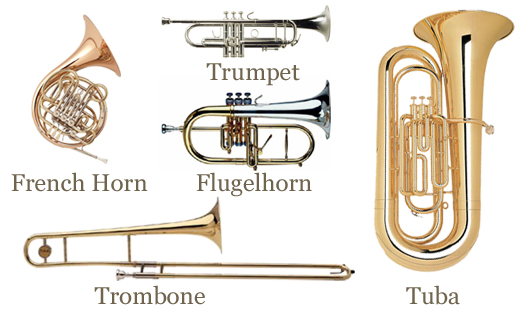 The major difference between both the instruments that the French horn is mainly used in orchestras and the trumpet is used in both the orchestras, as well as at bands.

Another major difference is highlighted in the shapes of tubes used in them. In а trumpet, you will find the tubes bent twice into an oblong shape, whereas, the tube in а French horn can be found coiled into а circular shape and coming out to the base of the horn, more or less in the shape of а bell.

Both the instruments also have different histories. Trumpets have been part of different rituals around the world since ancient times. Before the 19th century, trumpets used to come without valves installed in them. On the other hand, French horns only recently became a part of the brass family of instruments. They were first developed during 1650s in France, and the valves were then added to them during the 19th century.