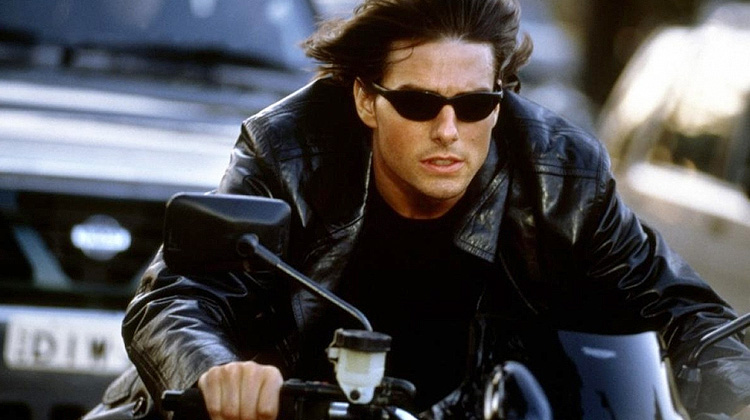 TV series and movies are powerful media entertainment sources for people all over the world. While both use the same set of elements – scripts, sets, costumes, production, actors, directors, story – to capture the imagination of the audience, stark differences exist between the two media avenues.

Movies are one-time creations of a concept (some movies have sequels though) and offers audience the chance to watch some of the big stars on the big screen, usually referred to as the cinema. TV series or soap operas are created as a way to sell products and ads. However, the popularity has risen greatly over the years due to the vast improvement in the overall quality.

The major difference between the two comes in the format they are shot. Movies are shot in 70mm whereas TV series are made for small screen (35 millimeters). The duration of a TV series can vary depending on its popularity, which is gauged through the TV ratings. This implies that a show can carry on for years if it is able to bag favorable ratings, and logistics permit. A movie, on the other hand, is usually 1.5 hours long but can stretch to a maximum of 3 or 4 hours.

TV series allow greater room for character building due to the extended duration. On the other hand, a movie-maker has a smaller window to develop a character and entertain the audience. For this purpose, gauging the success of a movie will depend upon its box-office collections, which implies the total number of audience it has managed to attract to the big screen.

The cost of making a movie may have been greater in the early days but given the vast improvement in the TV industry, both stand parallel now in terms of the overall expenditure. As TV series are able to cater to a greater audience, most well known actors have swiftly shifted to the small screen. Nonetheless, the major players are still able to make more from a particular movie as compared to a TV show.


Posted by alfred-bane in Cinemas