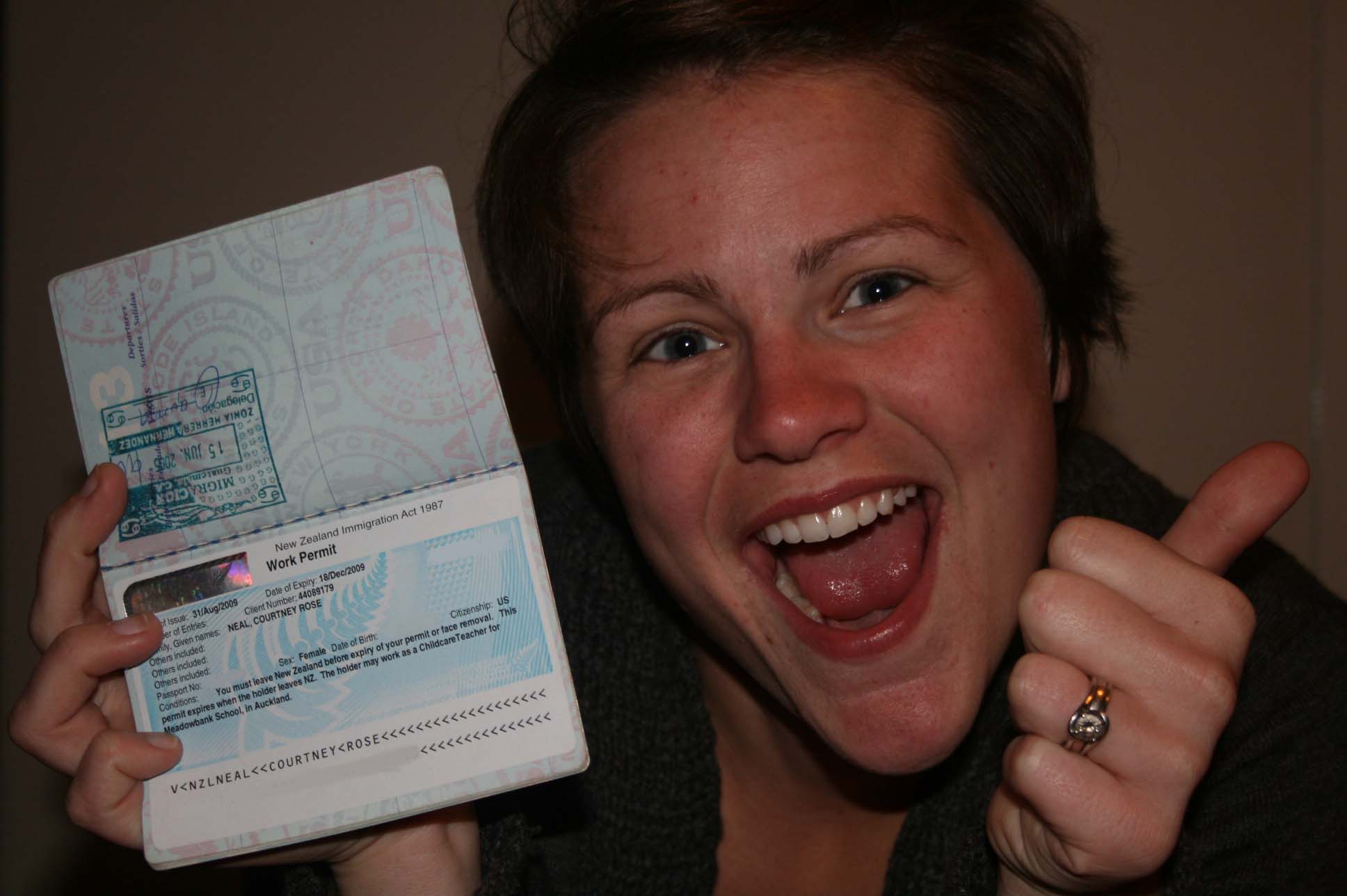 Travelling internationally is not nearly as easy as it used to be a few decades back. The passport was first introduced in 1920 and ever since then the procedures related to travelling to another country have been getting tougher all the time.

In order to go overseas, one must possess permission to do so. It is known as a Visa and one can get the visa if they requirements for it are fulfilled and the counselor at the consulate or the Embassy is satisfied that there are no other motives for your travel from the ones that you have already mentioned.

Related to international travel, we also hear another term which is called the permit. Visa and permit are often used together and though they have a similar meaning, they are certainly not one and the same.

There is a difference in the meaning in each country when it comes to the term permit. However, the visa is the permission for you to be able to visit the country from which the visa has been issued. It is a proof that the consulate or the embassy in your local country finds you to be a suitable candidate to visit their home country.

On the other hand, the permit is generally the permission or the stamp that the immigration department puts on your passport allowing you to enter the country. An immigration officer can refuse entry despite of someone holding a visa if he or she finds that the person may have no intention of returning to their home country.