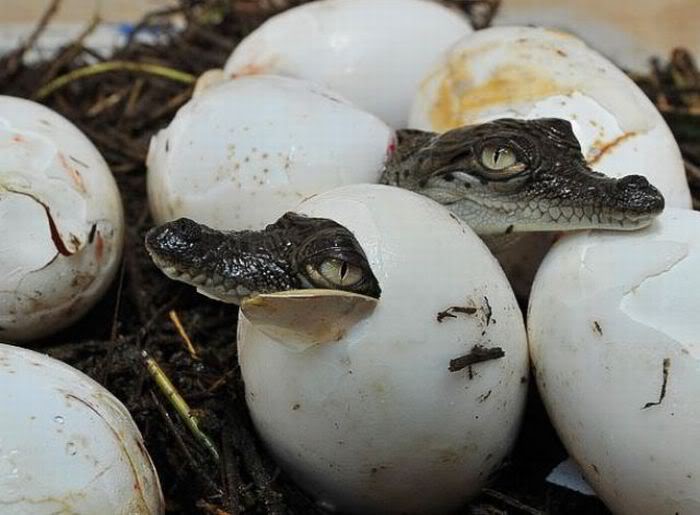 Reproduction is important for all living beings, in order to ensure their existence on earth. There are five different ways in which animals reproduce, viviparity and oviparity being two of these methods. There are a number of differences between viviparous and oviparous animals.

In the animal kingdom, oviparity is more common as compared to viviparity. This difference can easily be noticed if we observe animals around us. Most of the animals lay eggs and only a few give birth to babies.