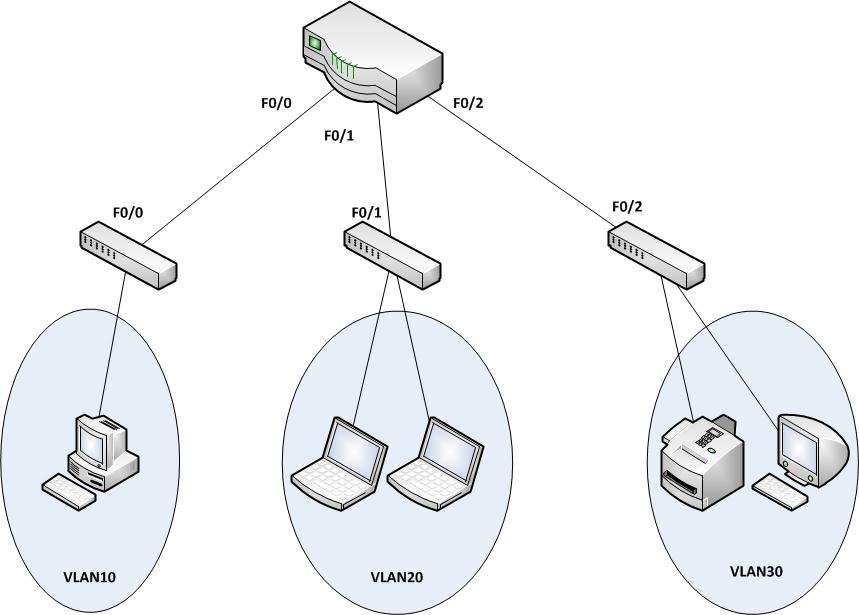 VLAN (Virtual Local Area Network) and subnet are terms which are commonly used in computer networking. Although, both the terms share few similarities, but there are many differences between them.

VLAN is more popular at corporate level networking as compared to subnet because of its sophistication. Furthermore, VLAN works at layer-2 while subnet works at layer-3. IP addresses have little significance in VLAN, but play an important role in subnet.

VLAN is preferred where the users require efficiency as compared to security in a network. In contrast, subnet is favoured over VLAN where security is more important than the efficiency or speed of the network.

VLAN is easier to install as it is based on software. On the contrary, subnets are more hardware based so it is difficult to install them.