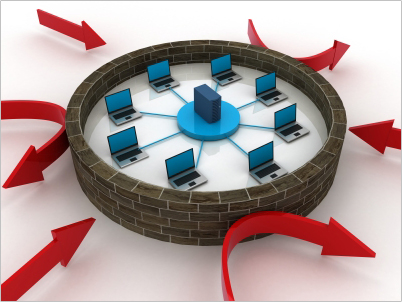 Nothing in this world is without weakness. It is all the same for the humans, animals and all other objects that exist in our surroundings. Often people do not realise these subtle weaknesses. However, some of them are pretty obvious and others may not notice them but also use them to their advantage.

The general terms that are related with weakness are vulnerability and threat. They both have different meaning and should not be considered the same.

Vulnerabilities are the problem areas that can be cause of trouble for a person or an object and even an organisation. It is generally an inherent trait that can be reduce but not completely removed.

A threat, meanwhile, is something that is from the outside. It can be a predator in case of animals or a new entrant in the market for an organisation or an aggressive adversary in case of the humans. Threats can be removed altogether by neutralising them. However, a threat should never be taken lightly or ignored as they can become very significant in the long run.

Vulnerabilities are generally individual in nature whereas threats can be both individual as well as collective in nature.