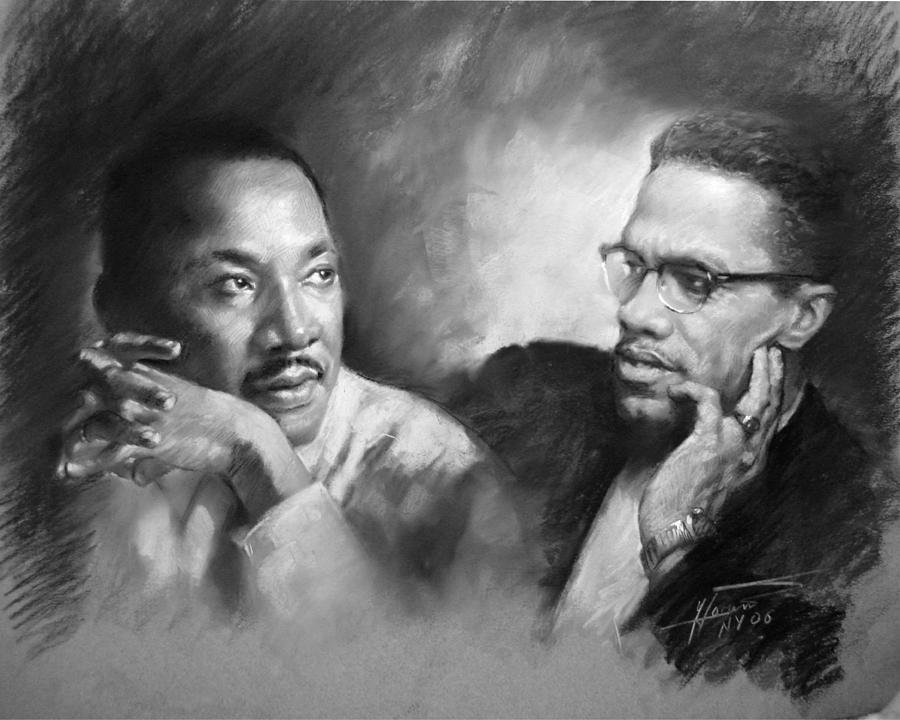 Martin Luther King Jr. and Malcolm X were two of the most prominent African American leaders in the history of the country. Both came to prominence during the 1960s, when the black population of America was ever more determined to get equal rights for themselves. King supported a non-violent movement for attaining equal rights for everyone. On the other hand Malcolm had a very aggressive approach towards achieving this very task.

Martin’s ‘I Have a Dream’ and Malcolm’s ‘By Any Means Necessary’ speeches explain their respective approaches. Yet despite their different struggles for gaining equal rights, both of these men ended up being killed for what they stood for, and are considered as American heroes in modern times.