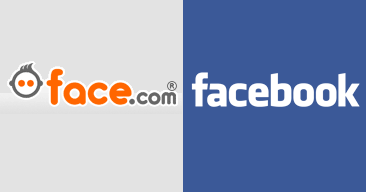 After the acquisition of Instagram and Opera browser, Facebook is rumored to be interested in acquiring Face.com. This site, Face.com is a renowned Israeli company providing the preeminent facial recognition software. Launched in 2007, it is believed to be the world’s best face recognition software. Face.com has also started selling its software in the mobile world along with iOS app known as KliK that enables people to “tag” their friends in real time. This app has been pretty popular around the world as it provides users with the unique ability to have the software recognise faces amongst their photos. Meanwhile, Facebook is already using two apps, Facebook Photo finder and Photo Tagger, developed by Face.com. Back in 2010, it released an open API, which largely benefits the third-party developers. This enables them to integrate the technology in their apps. It is obvious that Facebook is going to consolidate or at least integrate this facial recognition software to their social media platform. Their tremendous growth and massive user base will allow Facebook to possibly acquire Face.com in to their fold.