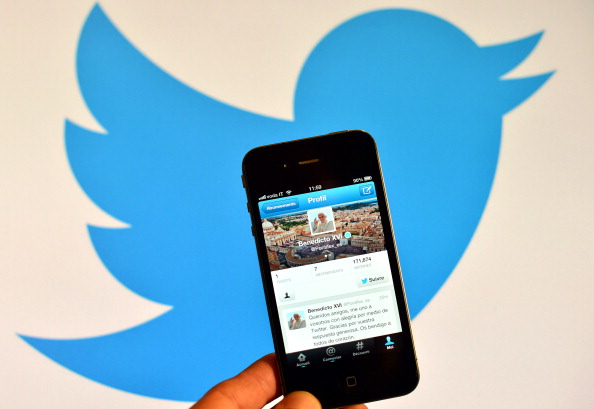 Since its launch, the iPhone has become one of the most sold smartphones in the world, bringing in a revolution in the world of technology. The iPhone, like other smart-phones, allows users to download and install applications; however, one of the reasons behind its popularity is the number of applications available in the Appstore. Apart from thousands of other applications, iPhone users have a number of Twitter apps at their disposal, which allow them to stay connected to their favourite social networking website on the go.


Posted by tim-marsh in Social Media