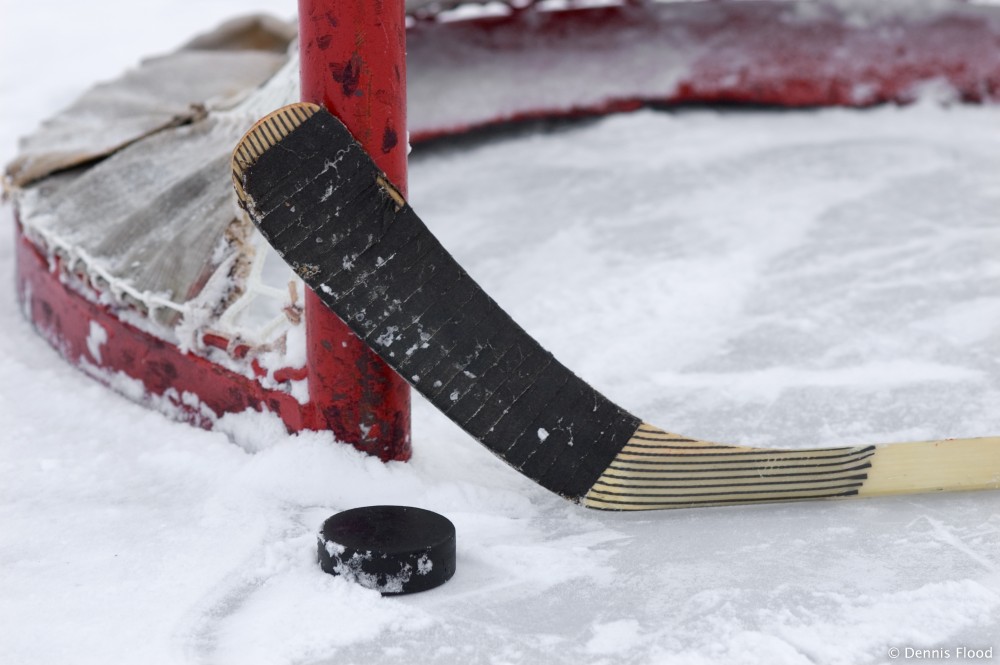 Hockey is one of the most competitive sports in the world, requiring strength, endurance and speed. While field hockey has its own demands, ice-hockey is even tougher where the players have to be rested after spending 45 second to 1 1/2 minutes on the ice. This is due to the fact that during this time, their bodies undergo extreme stress by sprinting on skates, starting and stopping, passing and absorbing the physical contact with the opponents. For their own safety, they have to be replaced by their teammates to avoid permanent or serious damage.


Posted by mark-karev in Fitness Tips