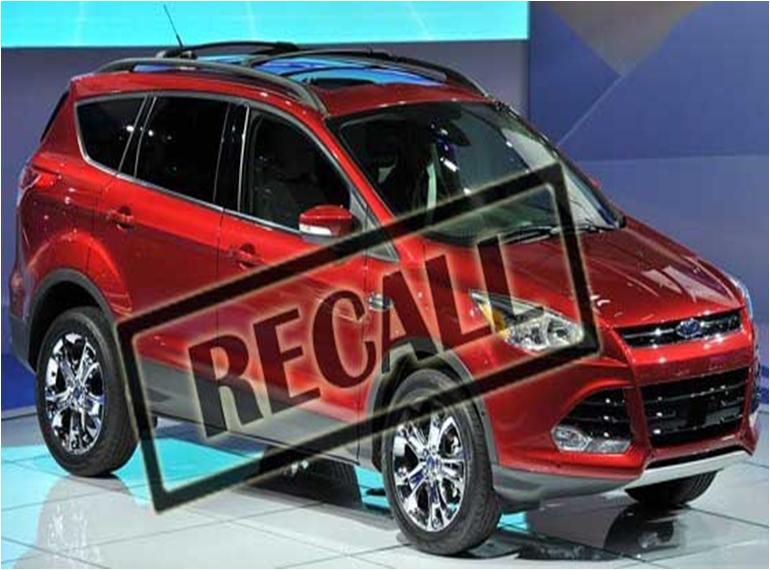 Ford Motor Co. is asking owners of 2013 Ford Escape (powered with 1.6-liter four cylinder engine) to avoid driving the car due to a fear of engine compartment fires.

Furthermore, the company recalled around 11,500 Escapes in the United States and Canada and blamed suppliers for providing substandard parts. Around 4,500 Escapes are currently running on the roads of U.S. and Canada, and the remaining are still in showrooms and will be fixed as soon as possible.

The company’s spokesperson Marcey Zwiebel said, “We are obviously taking very quick action in the interest of our customers’ safety.”

She advised the owners to park their cars in their garage because the fire happens only when the car is running.

Other Ford models equipped with 1.6-liter engines are not affected, nor are other Escapes that come with other engines, she added.

She also asked owners to immediately consult authorized dealers to fix fuel lines that could catch fire. Fixing the fuel line problem will take about one hour, Zwiebel said.

For the time being, owners will be accommodated with loaner cars until the problem is fixed.

The redesigned Escape hit the market in June and this is the second recall of this car. Last weekend, the company said it would recall around 10,000 Escapes because of ill-fitting carpets that could hinder the brake pedal’s movement. These types of issues often come up when new cars are launched, even though car manufacturers have incredibly improved quality in the last few years.

Last week, Nissan also received a number of complaints regarding its recently launched Nissan Leaf. The car is giving battery capacity issue, but according to the company it should not have occurred till at least seven years.