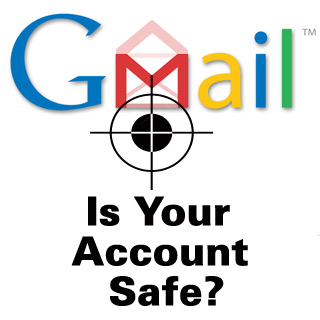 Microsoft expresses its deepest appreciation to Google in a security advisory for helping it in a security issue which enables state-sponsored agents to attack Gmail accounts.

Microsoft advisory warning of “active attacks” with the help of a hole in its XML Services technology that would ultimately let the attacker invade user’s computer in case he/she deliberately views a maliciously rigged website using Internet Explorer.

Microsoft gave a detailed explanation on this issue. According to the company, the IE vulnerabilities will be exploited if a user opens a malevolent web page using Internet Explorer. Although, an attacker can’t force a user to click on such websites but he would have to induce users to open these types of websites, usually by getting them to click a link while using their email message or Instant Messenger message that eventually get them to those spiteful websites. This will affect all the supported versions of Microsoft Windows, and computers running Microsoft Office 2003 and Office 2007 as well.
The vulnerability comes when MSXML tries to find an object in memory which is not even initialized and it will damage memory in such a way that an attacker could execute arbitrary code when a person is using the internet.

However, Microsoft has a Fix it tool that stops this attack but still not issues a security patch. In Microsoft Security Advisory, the company thanks Google Security Team for helping them on the MSXML Uninitialized Memory Corruption Vulnerability. Besides, Microsoft also acknowledges Qihoo 360 Security Center, a security team from China, for reporting the issue.

Microsoft brings the advisory one week after Google issued warning to Gmail users when the company detects that state-sponsored attackers are targeting accounts.

According to a Google representative, the state-sponsored warning is not tied to any particular attack but it belongs to a larger class of attacks, and referred to the company’s original blog post when he was asked to give explanation.

So it seems that these attacks are just one part of the attacks aiming their guns on Gmail users only. In the mean time, 13 vulnerabilities are also being resolved by Microsoft in its latest Patch on Tuesday.


Posted by chris_ellsbury in Email