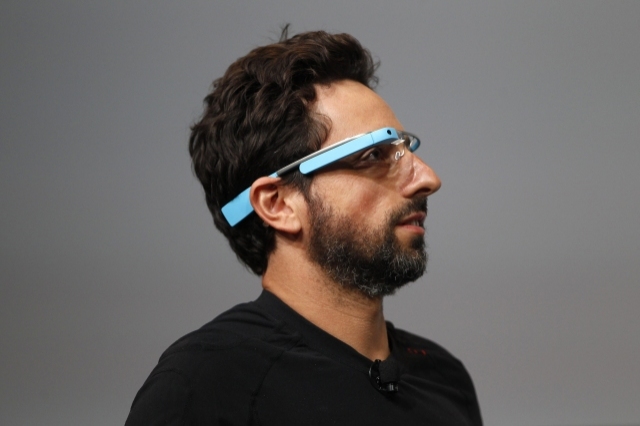 Google is likely to launch a consumer version of its electronic eyewear at a price significantly lower than $1500, Google Co-founder Brin said on Wednesday.

He showcased the glasses at Google’s annual developer conference and provided the most in-depth public look of this innovative device since the search engine giant first revealed the project in April.
In addition, the company also launched its first tablet which it will start selling for $199 from next month.

Google Glasses consist of a small electronic screen which is placed on the left side of the pair of eyeglass frames. It has the ability to record videos, browse email and messages and retrieve information from the internet.

In a highly charged demonstration of the technology, Brin hired some skydivers to perform a stunt to show the potential of this futuristic technology. The skydivers wore the glasses and jumped out of an airship and landed on the roof of San Francisco’s Moscone Center, broadcasting the live video of the stunt to people attending the conference.

The glasses are much lighter than normal sunglasses, having a wireless networking chip and essentially have all the other technology found inside a Smartphone, allowing users to use their phones without lifting a finger, Google’s executive said.

The battery is smaller in size as compared to a smartphone battery, while the company is working on ways to increase its time to at least a one day.

Brin is quite hopeful that the glasses will be available in the market within a short time after the release of its developer version – the expected time is less than an year after that.

However, Google is still working with various aspects of the glasses, including the function of giving directions on the screen and the ability to speak up text messages, Brin said.

While answering the questions, he said there are no plans to properly advertise this product.