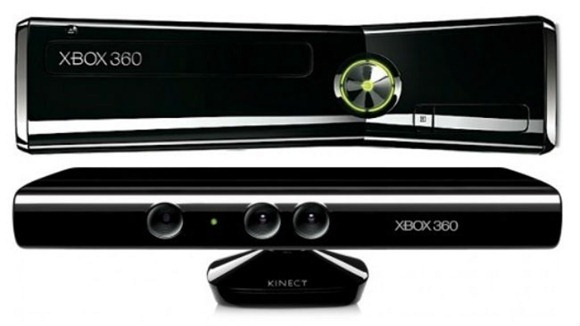 Microsoft has made it public that they have successfully sold 67 million Xbox 360 units since 2005 and made more than $57 billion in retail from games. Along with the popular gaming console, sales of Xbox 360’s motion sensing accessory, Kinect, also showed a good trend with 19 million units sold since 2010.

Xbox 360, the follow up to the Xbox, features both as a high-end gaming console and a media device, offering music and movies alongside major gaming titles such as Halo and Gears of War. Microsoft’s online platform, Xbox Live is also a success, with more than 40 million subscribers. Xbox Live serves as an online hub and keeps player profiles and stats etc.

Microsoft however, is by no means the only runner in the field, with Sony and Nintendo providing stiff competition to the Xbox with their own consoles, the Nintendo Wii and the Sony PlayStation. Nintendo has reportedly sold around 96 million Wii consoles and Sony has been able to sell 64 million PlayStation 3 units. Sales figures of the Wii are not surprising, given that the console caters to a more casual gaming audience, attracting both kids and adults. Furthermore, its motion sensing control system brought a refreshing change from the traditional controllers used both in Xbox and PlayStation.

Nevertheless, Yusuf Mehdi shared that Xbox 360 sales went up in 2011 and 2012, which can be attributed to hardware changes, exclusive content and Kinect functionality improving over time. He also spoke about the entertainment improvements, which have led to more time being spent on the Xbox, which now has an extensive library of applications, movies and shows.

“The more entertainment options we add, the more time people spend on Xbox. In the last six months, we’ve grown our entertainment library on Xbox to include more than 60 voice controlled applications and more than 200,000 premium movies and TV shows,” Mehdi shared.

Speaking about the future of the Xbox 360, Mehdi mentioned the release of Windows 8 and how Microsoft will look to integrate their services, “With the launch of Windows 8, we’ll bring Xbox entertainment to everyone. We’ve got ideas for making all the entertainment you love more personal, interactive and social across the devices you love-and on the phenomenal Windows 8 devices that are to come.”