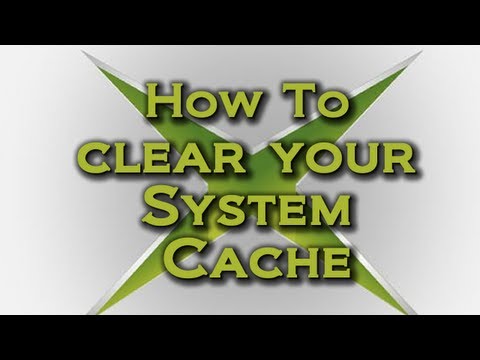 Mostly Xbox users will see certain changes in their Xbox console speed after regular use. Your games might run slow or you may also have to face several errors while downloading or purchasing any content. All these symptoms are that you have to clear system cache of your console, most of the Xbox issues can be resolved by deleting temporary files and also information from system cache. You have to clear cache of your console in order to make it run faster without any trouble, and it will also provide your console with more data storage area and completing disk ops much faster.

The system cache saves items such as game updates, system update installation packages and gamer pictures etc. You should not worry because clearing cache will not remove your gamertag, the content you have already downloaded, console software updates and game files but it will remove your game updates that you have downloaded previously. However, you can download these updates again when you play game next time.


Posted by arslan in Electronics & Gadgets