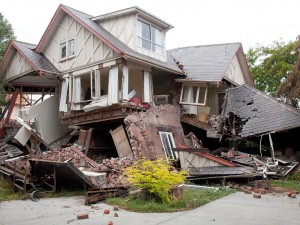 Earthquakes occur due to movements in the earth’s called the crust. The crust is made of thin slices of land known as plates, which are constantly moving in various directions. For the most part, this plate movement occurs without the observation of human eyes, but occasionally the plates will collide and form a stress point where tensions  builds up and erupts in what is known as an earthquake.

Earthquakes have in the past devastated entire societies and are speculated to be responsible for the destruction of several ancient civilizations. However, thanks to scientific advancements, we now know that there are measures that can be applied to minimize the effects of earthquakes on the loss of life and property.