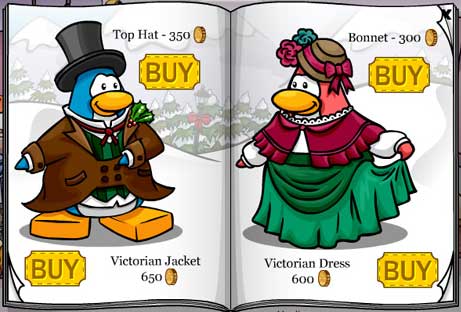 The entertainment company New Horizon Interactive, released a huge multiplayer online role playing game, the Club Penguin, on 24th of October 2005. In next to no time this virtual world of animated penguin has expanded on a large scale, the company itself claims that it has more than 30 million user accounts.

The game was developed for children aged 6 to 14, but the unique part is that the designers have allowed non members to enjoy the thrill of this activity. Members of the game can easily change their penguin’s clothes, but there are techniques for non members as well to get clothes.