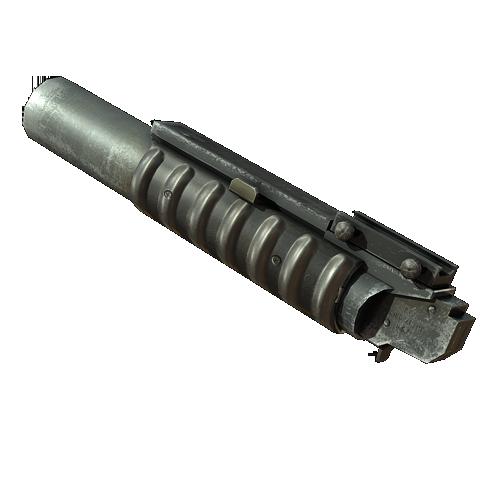 Noob tubers are becoming increasingly common on Call of Duty and Modern Warfare multiplayer servers. Using the grenade launchers to shoot others down may not be the most popular way to getting kills, but is sure is a very effective one, especially for newbies who are not very good when it comes to aiming for a head-shot or taking a player down before the player takes them down with a well-directed shot. If you are tired of finishing at the bottom of the scoring table in every map, becoming a noob tuber can not only help you climb up, but can also help you become a force to be reckoned with on the servers.