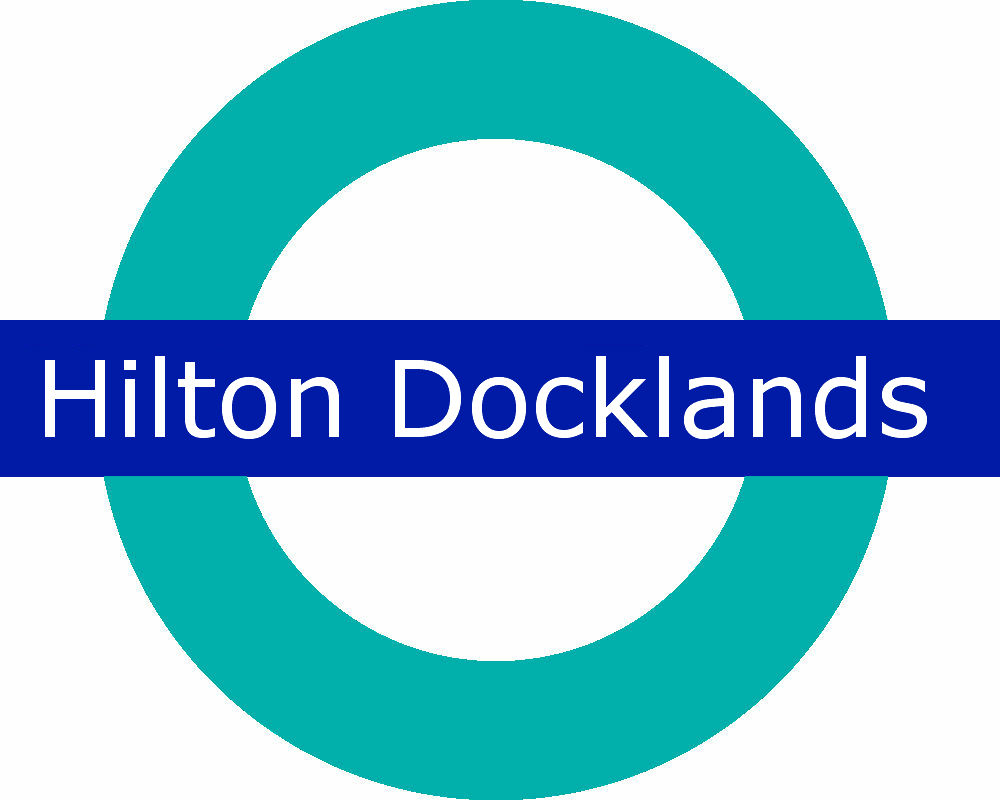 Taking its name after two famous landmarks, Hilton Hotel and Nelson Dock (an old 17th century dry dock), Hilton dockland hosts the ship ‘La Dame de Serk – a motor training vessel which is now considered a remainder of the French navy.  Hilton Docklands Pier is the brainchild of Beckett Rankine while it was carried through its construction phase by Downtown Marine Construction and the architectural finesse was provided by Price and Cullen. It is situated at just twenty minutes drive from the City airport and is in close proximity to the Canary and Thames Wharfs, while Canary Wharf Tube Station is within a short distance from there and Hilton Hotel is just next to the dockland.


Posted by bukhtawar_salik in London