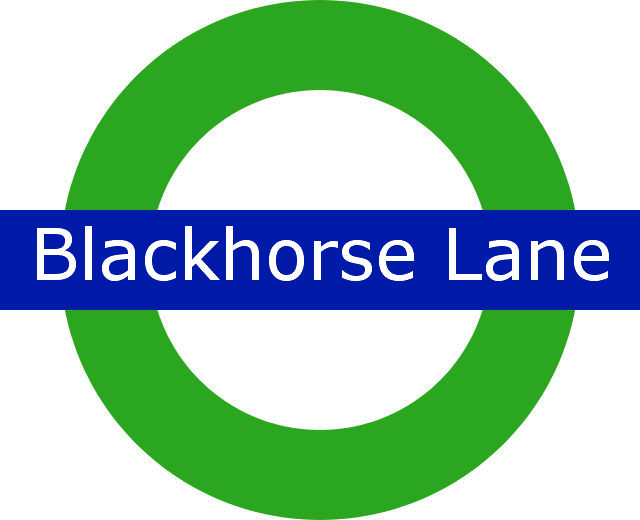 Blackhorse lane tram stop is one of the most frequently used tram stations of London. It is located at the southern fringe of London in the London borough of Croydon. This section of line travels behind the prior Woodside and South Croydon Railway.  It was publicly opened on the Croydon tram link in 30th May 2000. On 26th of July 2006, tram link networks were restructured and Blackhorse lane became a part of tram link 1 and 2, having two platforms. Its transport for London zones are 3, 4, 5, 6. Blackhorse is being served by Croydon council and there were no stations in the area before opening of the tramlink. So it has become a very useful and popular way to travel around Croydon.


Posted by Sobia in London