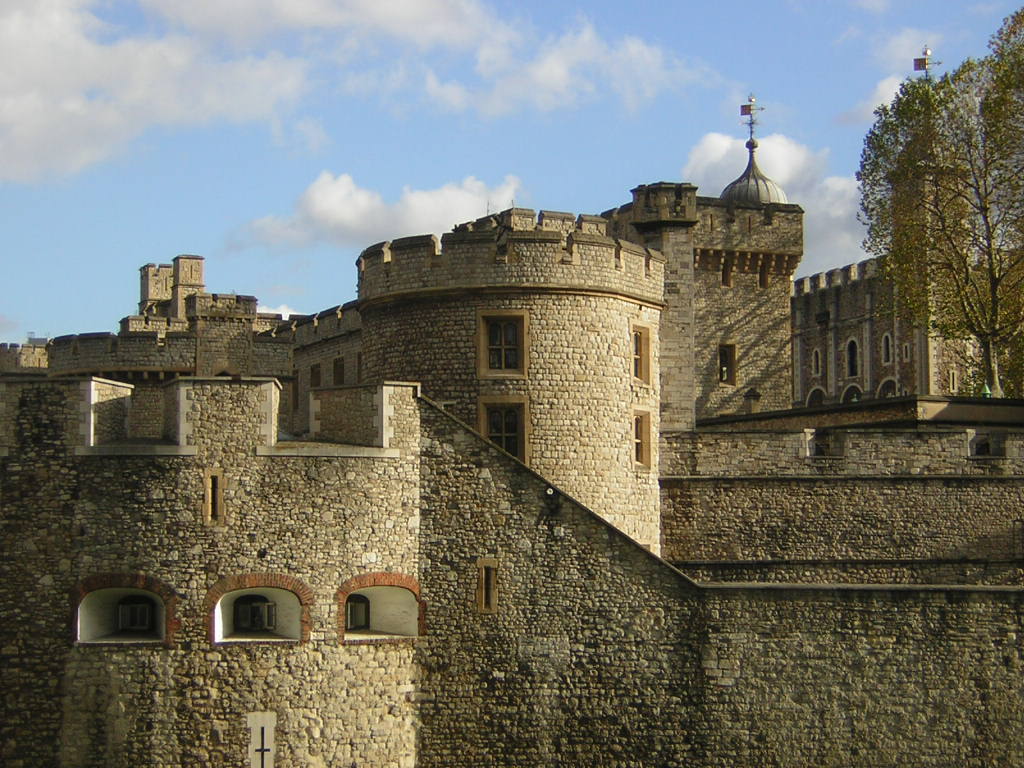 London is full of treasures and tourist attraction that we all seize to visit while visiting the beautiful city. The City is one of the world’s most exciting cities. Diverse and dynamic, with its mix of the historical and the multicultural, the capital is not only at the centre of British cultural and business life, it is a major player on the European and world legal and commercial stages.

Fantastic choice of attraction in the capital city, the fun in London never stops and people from all over the world gather to see the night life, live shows, theatres and other activities going on in the city. Here is a list of places where you will go and never get bored.


Posted by martin Rabbett in London