Home » Health & Fitness » How to Avoid Gestational Diabetes in Pregnancy 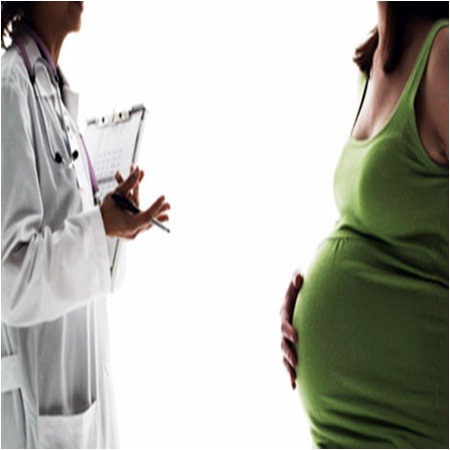 Gestational Diabetes is one among the common feminine diseases that crops up during pregnancy. It occurs when the pregnant women’s body doesn’t produce sufficient amounts of insulin to deal with the increased blood sugar. Profuse and frequent urination, fatigue, tiredness, extreme thirst and snoring can be some of the common symptoms of Gestational Diabetes in Pregnancy. This issue looks simple one but can create some serious problems for you and your expected baby. For example, the gestational diabetes’s patients at severe risk for giving birth to outsized baby with wide shoulder, which can ultimately cause paralysis. The best thing you can do is, avoid gestational diabetes as it is one among the preventable diseases. There are several useful methods available in this regard, which are not only simple but very effective.