Home » Places » Cinemas » How to Be a True Twilight Fan 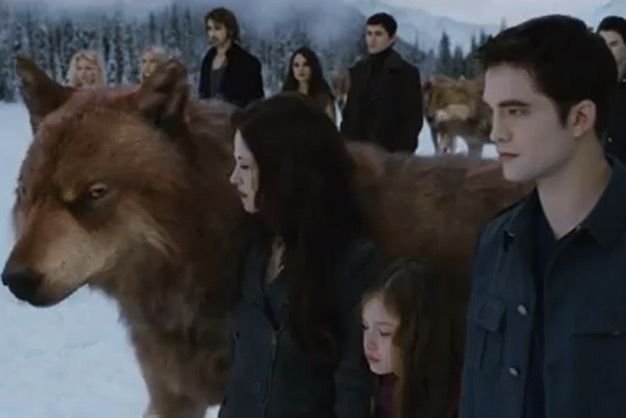 Twilight is a book series that was turned into a movie. Now this movie / book is about vampires and werewolves and all the shenanigans that they are up to.

It has vampires that shine for some reason, and werewolves that never manage to keep their shirts on. The female lead in the movie is a woman, whose ultimate purpose in life is to whine about things and to marry a vampire, who is probably a few hundred years older than herself.

Now some people tend to like the twilight series a little too much, and would like to be dedicated fans to the series. Just why they want to do this is rather odd, but they seem to want to do so, but can’t figure out how.


Posted by diego-sanchez in Cinemas