Home » Careers & Jobs » How to Become a Defense Lawyer 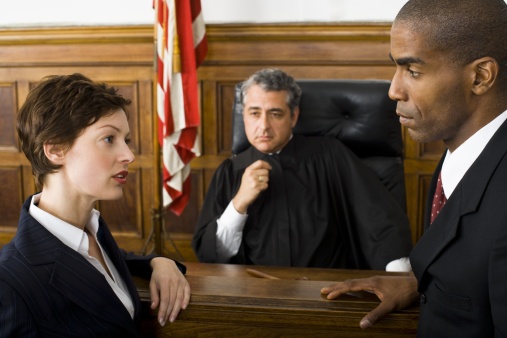 Many defense lawyers begin their career by working with the state. The government appoints them to defend the accused party in cases where the defendant cannot afford to have a lawyer. In such cases, generally criminal cases, the government files a case to be heard in front of a jury against a person and in order to give the defendant a chance of a fair trial and prove his innocence, the government select an attorney from its set of lawyers and assigns him/her to the defendant.

The defense lawyers then try their level best to defend the case for his client and try to prove the prosecution wrong. They use various types of proofs to support their cases and have the defendant bailed out or acquitted from the charges. On the other hand, the prosecutor gives his full efforts in ensuring that the defendant is proven guilty.

Defense lawyers can also start their own practice after joining a private firm or launching their own. In this article, we will try to explain how you can become one as well.