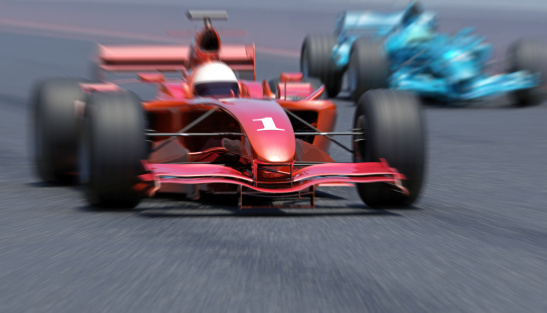 Formula 1 is the pinnacle of motorsports and the sport has got millions of followers across the globe. It is one of the most watched sports in the world and many young kids wish to grow up and become a part of it. However, it is not an easy task to be a part of Formula 1 easily, especially if you want to become a driver. There have been many greats of the game and they have achieved numerous milestones in their careers, but it was not easy for any of them to reach the heights.

All of them had to work extremely hard in order to become successful in the sport and they started from the most basic level, which is karting. It teaches you the basics of the machinery and how to be a race driver. Even the greatest of them all, Michael Schumacher started off his career with karting. He was just a four-year-old boy when his father attached a motor to his pedal kart and things went on from there for him.

Later, he performed at different junior level championships and started gaining confidence to deliver top class results. Following his footsteps, many young drivers were inspired, and it is evident in the form of a highly competitive F1 circuit nowadays. There are many steps to becoming a F1 driver. These have been highlighted in this article.


Posted by waqar.masood in Cars