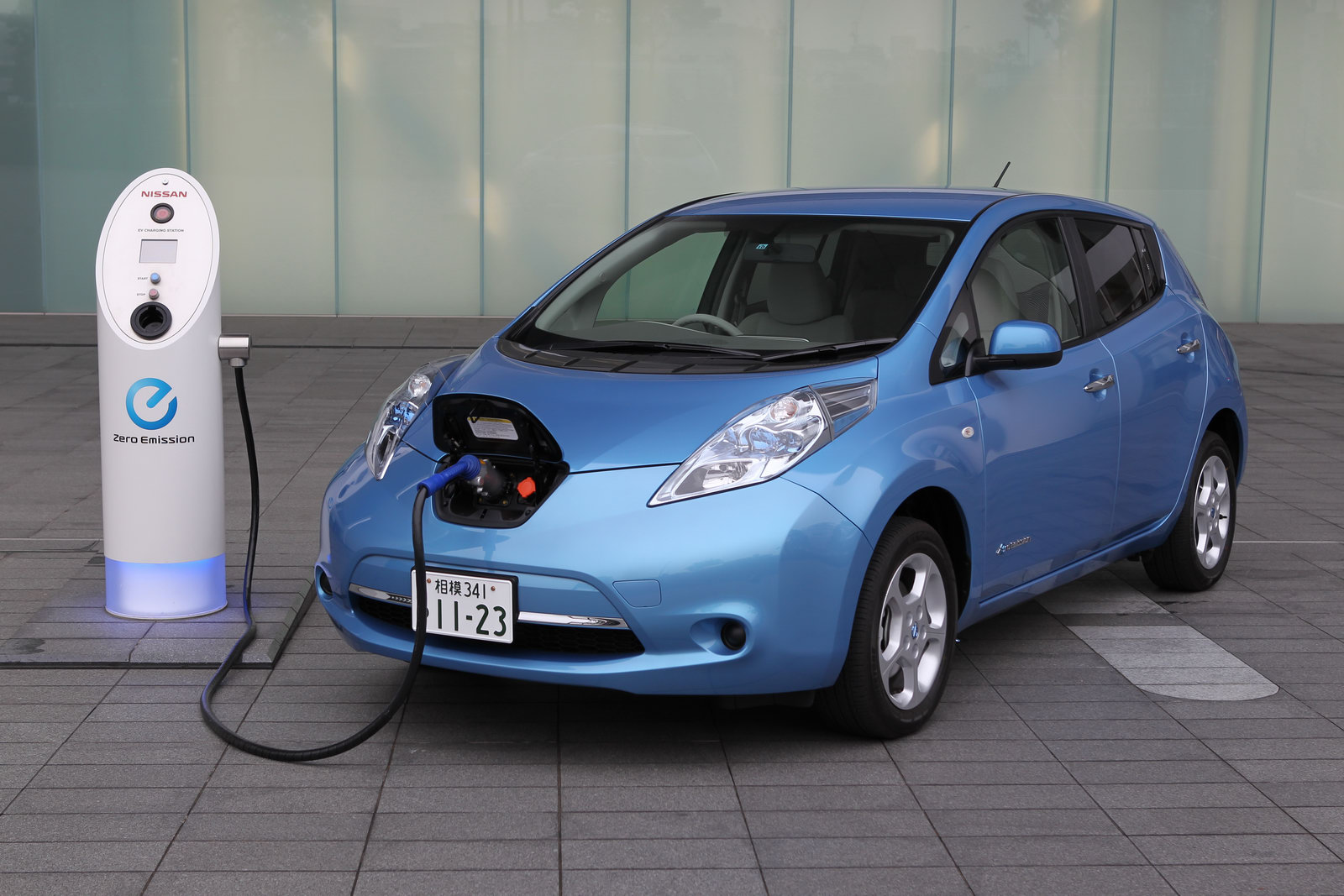 Just one year after the launch of Nissan Leaf, the company is facing a severe backlash from consumers for the car’s poor battery life.

The cars have started to lose their battery capacity to up to 30%, something Nissan claims shouldn’t happen before seven years of time.

The Nissan Leaf is undoubtedly a smart drive car but its battery is losing significant capacity in the intense summer heat. Several owners of the cars have complained that their Leaf may not be able to bear the desert heat and they blame the heat for this situation.

According to one Leaf owner, when he bought the car one year ago it was giving a mileage of 90 miles on one charge, enough for his daily use. But it is currently giving 44 miles on a single charge.

Furthermore, some owners also witnessed two to three of the 12 lights on the car’s battery capacity gauge are off, even if  is charged to the full. This means that the battery is not capable to hold the extra charge.

Out of 400 Leafs in Arizona, just five owners have registered issues with the battery so far. They believe their cars have lost 30 of their battery power instead of proper maintenance, appropriate driving techniques, and proper checkups from Nissan dealers.

Nissan claims that the battery should not lose 30 percent of its charge within 7 years of its use. According to Mark Perry, Director of Product Planning, the company is investigating the problem and does not believe the Arizona complaints are a major issue.

“We want to learn more about what’s going on, but it’s something we’ve just been made aware of, and we don’t have any conclusions yet,” Perry said.

He also advised the owners to consult their nearest dealers to resolve this issue.

According to him, “Heat is definitely not a friend of batteries, but that only temperatures of 130 to 140 degrees Fahrenheit could damage them.”