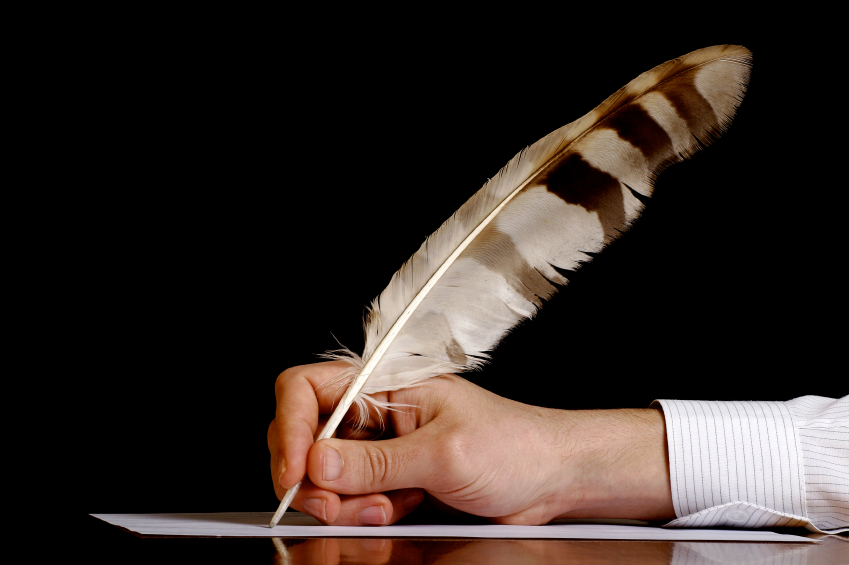 Writing is considered to be among the most difficult professions in the world, requiring a number of skills like creativity, imagination, expertise in the language you are writing in as well as the ability to closely observe the happenings in the society around you. Majority of the people, who take up writing as a career, tend to give up very early because they fail to cope with the challenges involved in this field. If you are one of those who are mentally strong and want to keep contributing to the field of writing, the next step for you would be to reach a level where you become a more productive writer.