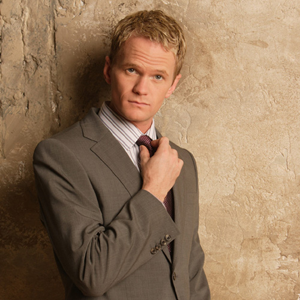 Leaders are always remembered, while the followers are rarely mentioned. Alpha Males are known to be the leaders of the group. They are the ones who derive the entire faction to its goals and never lead their followers down. These men are self-confident and are considered to be the part of the life. It is also believed that Alpha Males attract other women very easily! In fact, every other female will prefer to be at the side of the Alpha Males and make a recognition of their own. Everyone wants to command, not to follow. But certain attributes are to be needed for a person to become an Alpha Male.

In business world, the term Alpha Male is usually referred to a person holding the leadership designation. He is the team leader, who assigns tasks to his subordinates, assist them in every aspect of work and protect them from any sort of risk. Being an Alpha Male might bring you in the limelight but it also brings a whole lot of responsibilities upon your shoulders. Becoming an Alpha Male might not be as difficult as it is to be a successful Alpha Male!


Posted by faren in Personal Development