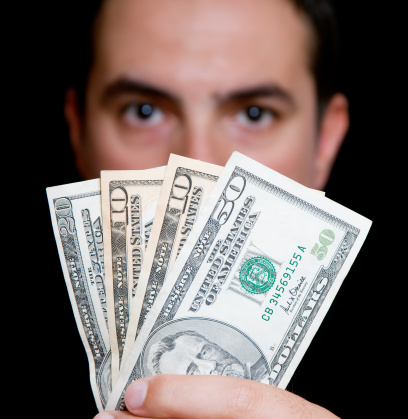 In legal matters, after the judge has announced verdict against person in any particular matter, he has the authority to levy costs on the convicted person. These costs primarily include the lawyer’s remuneration and others compensation charges that are deemed necessary. These legal costs are often imposed on the opposing party if the verdict is announced against them. Not to mention, depending upon the type of crime, judge also holds the person responsible for a particular amount as a fine or charge. If the person fails to pay this amount in due time, it ends up in the extension of his time that is to be served in jail.


Posted by vincent-chase in Services