Home » Sports » Outdoor Games » How to Bowl Like Shane Warne 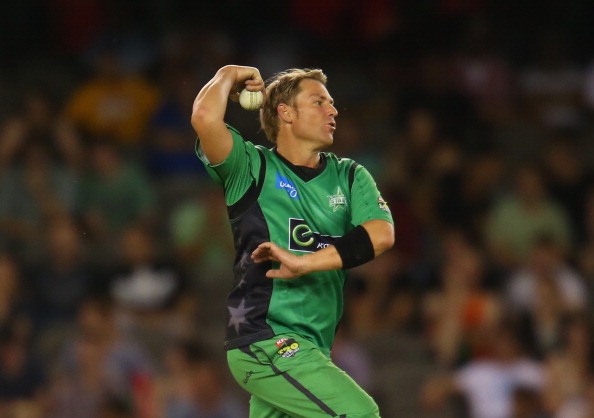 Shane Warne is a former Australian leg-spinner who still plays domestic T20 tournaments for different franchises. The Victorian bamboozled even the best of the batsmen in the game throughout a 15-year long international career, picking up more than a thousand wickets at the highest stage of the sport. He had the ability to turn the ball a long way and also developed a deadly ‘slider’ towards the later stages of his international career, which helped him nab many wickets. Although Warne made it look easy, leg-spin bowling is considered one of the most difficult arts in the game of cricket, requiring immense natural ability and years of hard work to pull off.