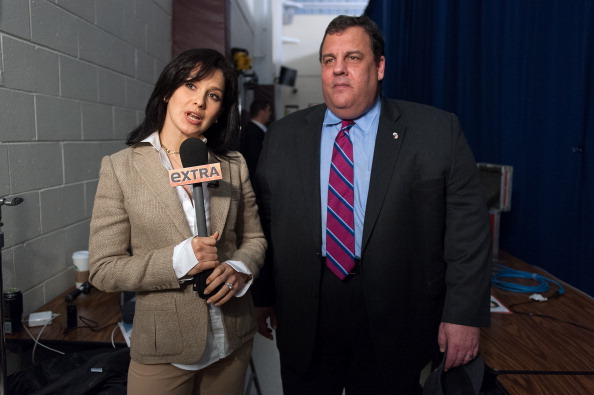 Media all across the globe has developed immensely over the last century with the revolution in information technology. Before that, there was only print media, which catered to the educated masses. However, media has become one of the major industries of the world now, with a number of media houses running countless television channels, newspapers, magazines, film productions and advertisements. As a result, mass communication or journalism is now taught in many top universities of the world.

There are two types of media in the world. One is news media and the other caters to entertainment. Both the types are extremely important and popular all across the globe. If you have done your graduation in media studies and you are looking for a job or an internship, you have to be sensible while choosing from the opportunities that are available to you. In order to become a successful journalist or to succeed in the entertainment industry, you cannot afford to be someone who takes emotional decisions.