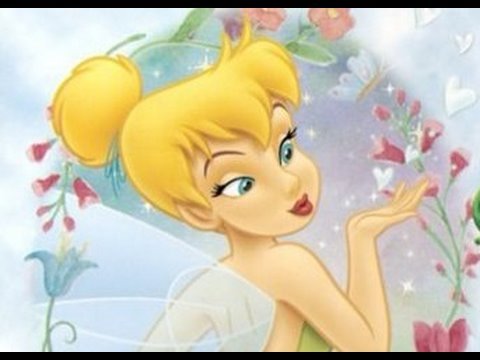 Tinkerbell is a fictional character from 1904 play, Peter Pan. The play was novelized in 1911 as Peter and Wendy. She has appeared as a fairy in the Peter Pan. In addition to this, she has been a permanent character in several Peter Pan stories and animated series. She was first a normal fairy but with her popularity, she became unofficial mascot of The Walt Disney Company.

When Tinkerbell gets angry, she turns red and thus the inspired makeup is a mixture of shades of blacks, bronzes and golds. Whereas in her normal look, Tinkerbell looks are like Marilyn Monroe’s eyes.


Posted by ragin-cajun in Makeup