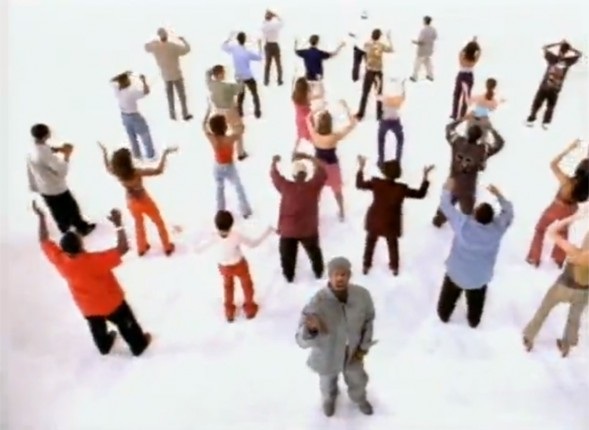 The Cha Cha Slide is an American folk song. It was in 1998 that the original performance of this line dance song came to the light. Since then it has gained a lot of popularity and is played in every other party. Willie Perry Jr. is the lyricist and the performer of this awesome dance.

This is one of the most enjoyable things that you can do with your friends in a dance party! The song is on the dance steps to follow in order to dance on the cha cha beat! So in order to learn to dance the cha cha slide, you will have to move according to the instructions being sung. If you are a mere spectator of this dance until today then don’t wait any more and learn the cha cha slide moves!


Posted by madiha in Dance