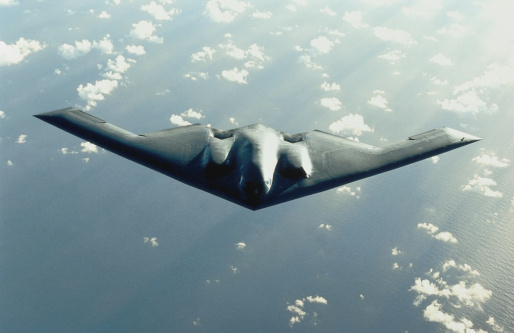 The idea of a stealth aircraft going undetected is an alarming possibility for those in charge of a country’s security. The previous versions of stealth planes were the best of their times but there was little involvement of technology as they heavily relied on specialised thermoplastics and composites to escape detection. Then, with the help of technology, the F-22 Raptor removed most of these deficiencies and minimised its chances of getting caught in radar spectrums, infrared, audio and visibility modes. However, it is still impossible for it to stay undetected, and by using the latest technology and keeping some important points in mind, you can make sure you do your best to detect a stealth aircraft.


Posted by vincent-chase in Tools & Accessories